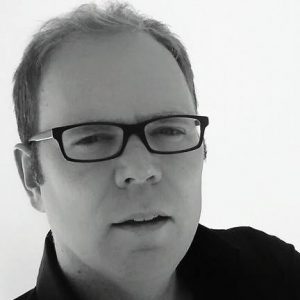 I am associate professor in computational linguistics and cognitive science at the Institute for Logic, Language and Computation.

Amsterdam’s Bryan Eikema and Wilker Aziz received the best paper award at Coling 2020, for their paper Is MAP Decoding All You Need?The Inadequacy of the Mode in Neural Machine Translation.

Full paper is in the ACL Anthology

Recent studies have revealed a number of pathologies of neural machine translation (NMT) systems. Hypotheses explaining these mostly suggest there is something fundamentally wrong with NMT as a model or its training algorithm, maximum likelihood estimation (MLE). Most of this evidence was gathered using maximuma posteriori (MAP) decoding, a decision rule aimed atidentifying the highest-scoring translation, i.e.the mode. We argue that the evidence corroborates the inadequacy of MAP decoding more than casts doubt on the model and its training algorithm.In this work, we show that translation distributions do reproduce various statistics of the datawell, but that beam search strays from such statistics. We show that some of the known pathologies and biases of NMT are due to MAP decoding and not to NMT’s statistical assumptions nor MLE. In particular, we show that the most likely translations under the model accumulate so littleprobability mass that the mode can be considered essentially arbitrary. We therefore advocate forthe use of decision rules that take into account the translation distribution holistically. We show that an approximation to minimum Bayes risk decoding gives competitive results confirming that NMT models do capture important aspects of translation well in expectation.

You May Also Enjoy

Amsterdam Data Science has awarded one of its best thesis award to Amsterdam’s Rochelle Choenni, for her thesis on What does it mean to be language-agnostic?...

Amsterdam Data Science has awarded one of its best thesis award to Amsterdam’s Mario Giulianelli, for his thesis on Lexical Semantic Change Analysis with Con...